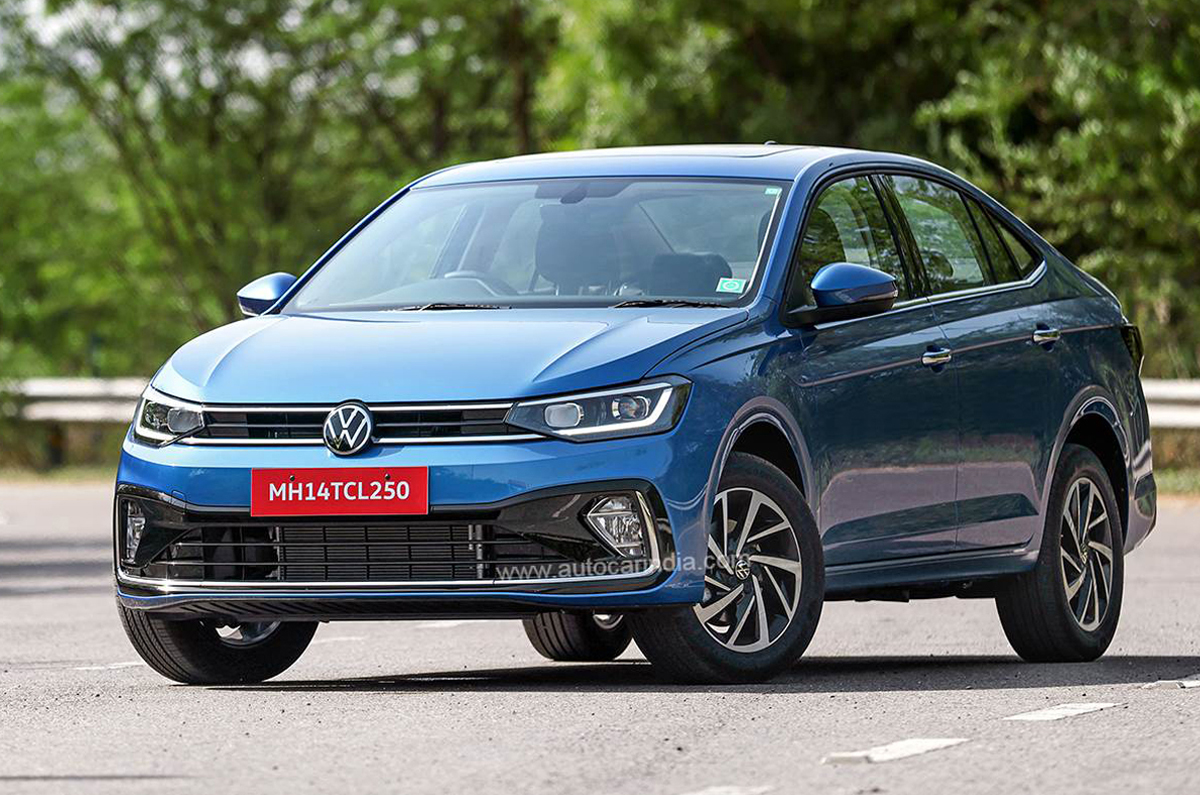 For a family of four, should I opt for the Volkswagen Virtus or the Taigun, both with a 1.5-litre engine?

Autocar India says: It really depends on your usage. If you mainly drive on smooth roads, where ground clearance is not an issue, the Virtus is a nicer car to drive and has a bit more space at the rear than a Taigun. It is a better city car as well. However, if you drive on bad roads or have to tackle lots of speed breakers, the Taigun, with its higher ground clearance is the one to pick. Bear in mind that the Taigun doesn’t offer the same legroom as the Virtus and has a smaller boot as well.

This is a autogenerated feed from https://www.autocarindia.com/advice/volkswagen-taigun-or-virtus-buy-an-suv-or-sedan-427049#utm_source=feed&utm_medium=rss&utm_campaign=Autocar+India+Advice+feed & Bull-LEDs do not have any ownership of the content.